In the meantime, you can take a look at our Virtual tour here: Take a Virtual Tour of Stationers Hall in Central London.

Stationers' Hall is a Grade I listed building, close to St Paul's Cathedral. It is one of the few ancient Livery Halls remaining in the City of London. Completed in 1673 after the Great Fire of London, the Hall's suite of magnificent, inter-linking rooms as well as the secluded garden makes it one of the most sought after venues in the City for Corporate events and Private functions.

Our heart of green refers both to our private garden oasis as well as our environmental sustainability. Our Corporate Social Responsibility policy can be found here.

THE PERFECT SETTING
FOR YOUR EVENT

Exclusive venue for your wedding ceremony or reception

A private garden oasis in the city

Historic canvas for any production or project

I just wanted to send you a big fat thank you for all of your hard work, effort and assistance you have given to Chancery and our reception ...

The evening was amazing, everything flowed and everyone working on the evening were professional and friendly and I am so impressed. Stationers' Hall really is a lovely venue but it wouldn’t be so good without you guys and your respective amazing staff. CH&Co's food was delicious and please do pass on my thanks and gratitude to your team and chef (the vegan options were amazing). I’ve already had a flurry of emails from attendees saying what a great time they had and how lovely the food was. Thanks again so much for everything – I really have appreciated it (you both made my job so much easier).

Thank you so much for all the time and effort you put in to us having the most incredible wedding weekend ...

When we decided to plan a wedding in 4 months, little did we know we would find such a perfect and stunning venue. We were blown away by the beauty and elegance of Stationers' Hall ... not to mention the blue doors and incredible garden. Thank you for enabling us to get married in the perfect venue - it was truly the happiest day of our lives!

In my role as President of the Old Stationers' Association, may I thank you and the team for looking after us so well ...

It was an excellent meal and copious quantities of wine. Please pass our thanks to all concerned with our evening, and of course thanks to you for the co-ordination.

Come and see us at the London Summer Event Show 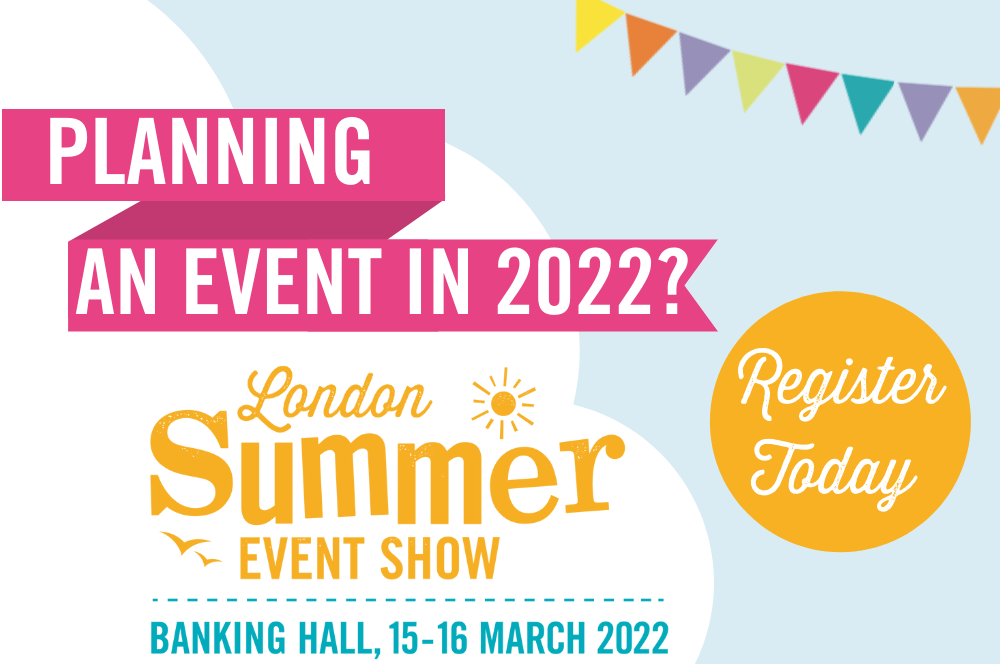 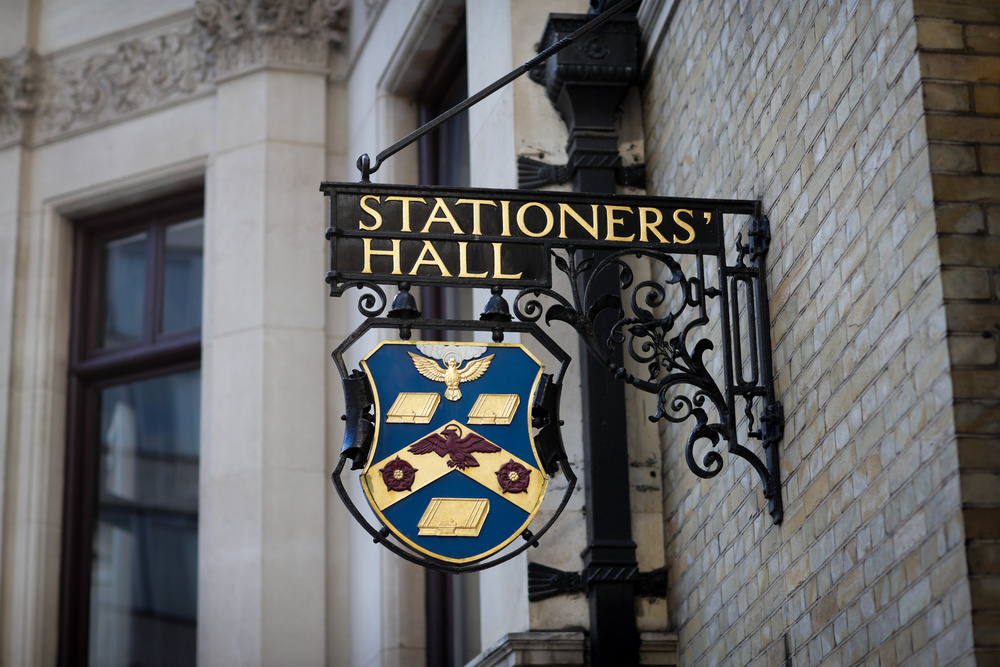 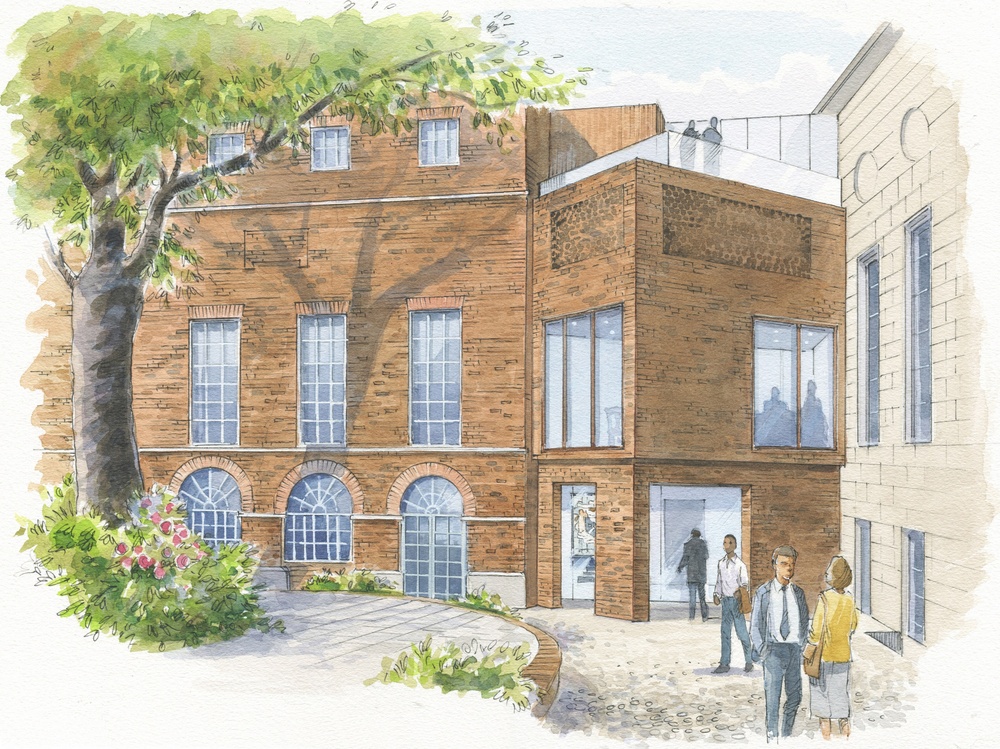 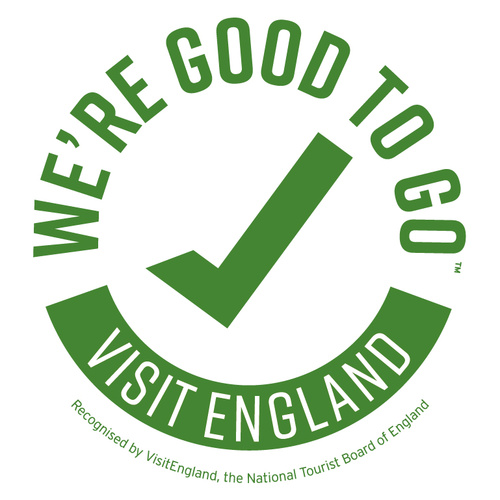 While the world recovers ... 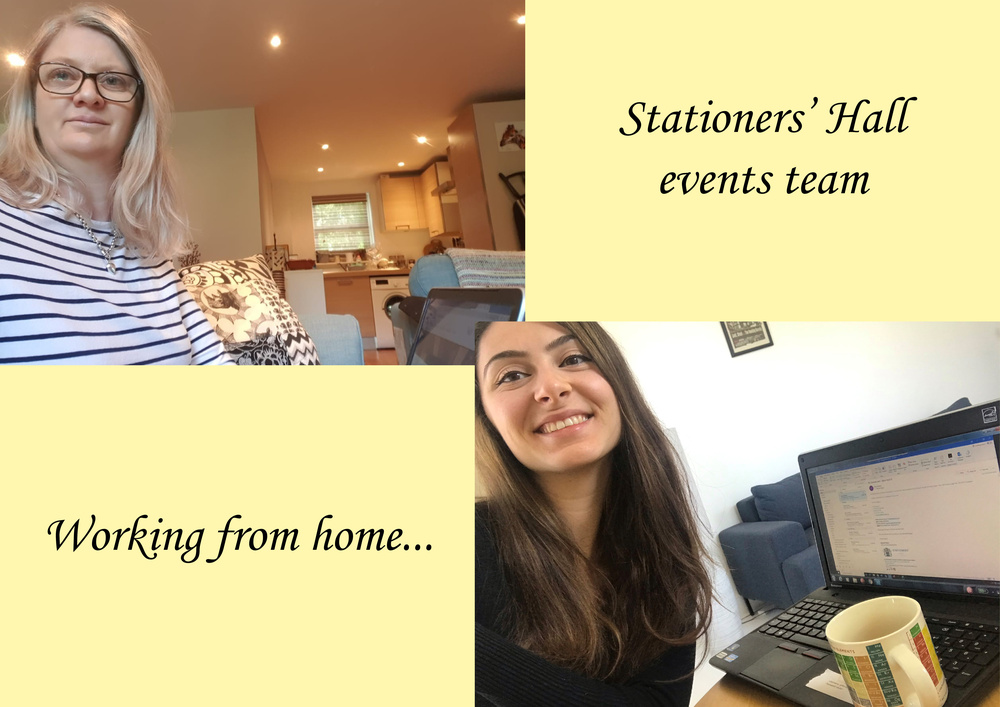 The Bands of HM Royal Marines at Stationers' Hall 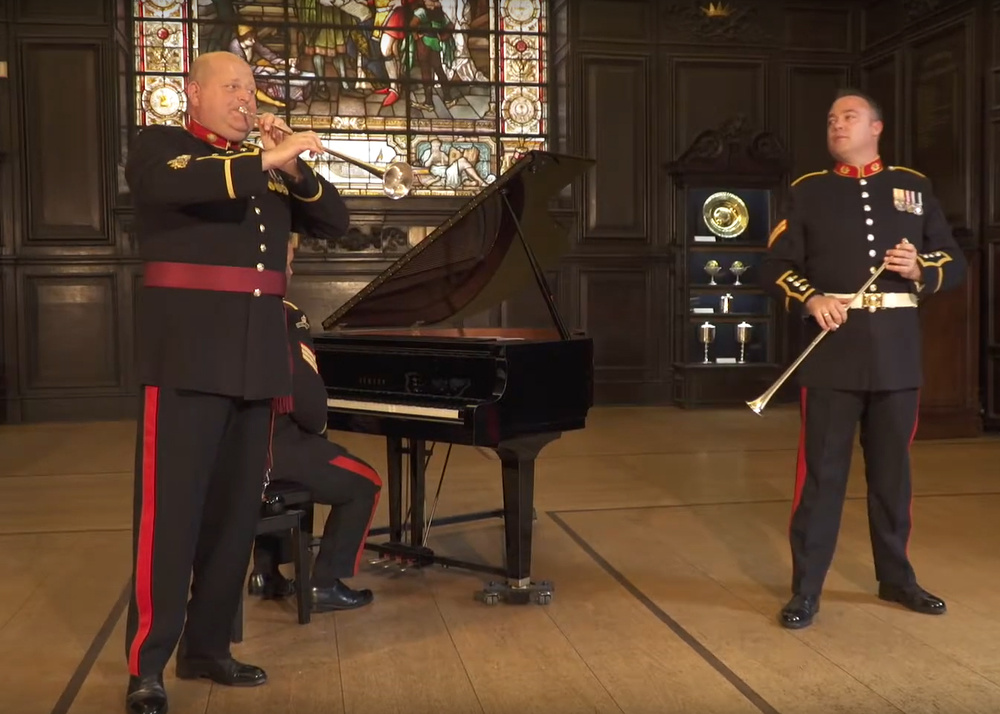 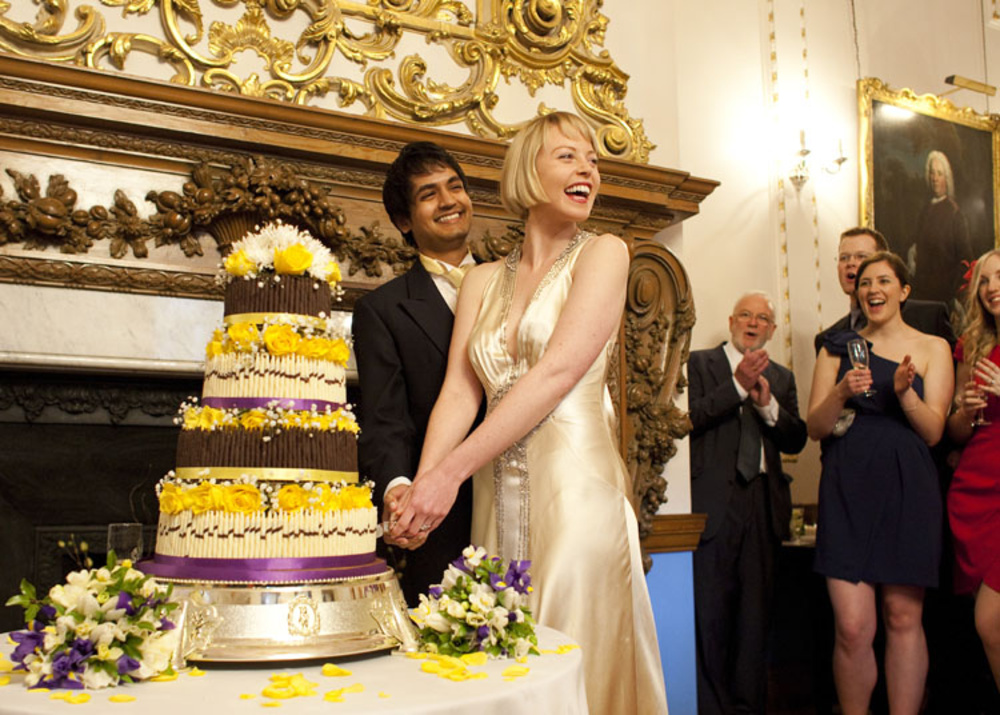 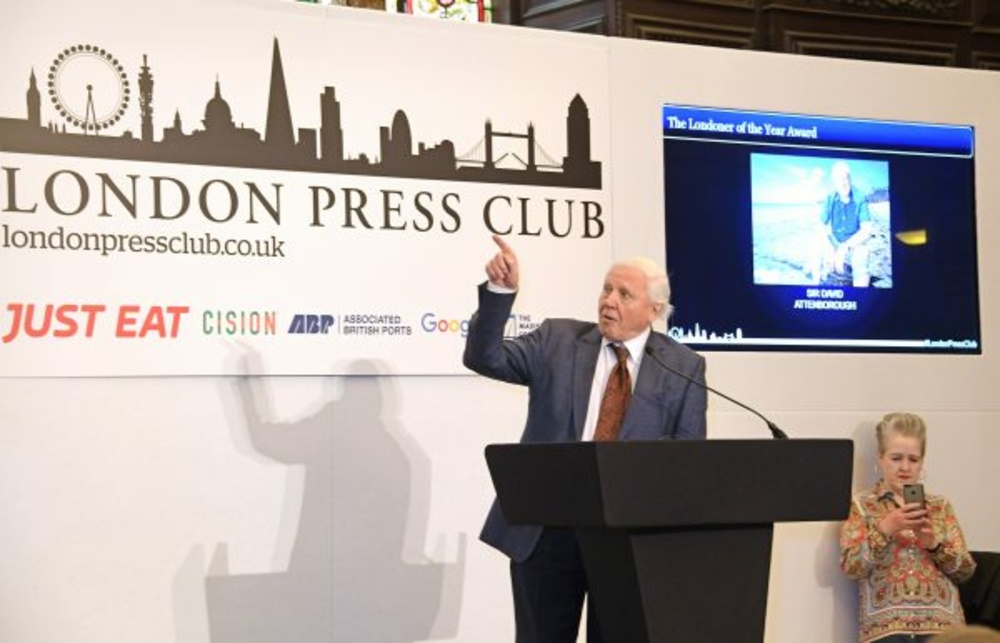 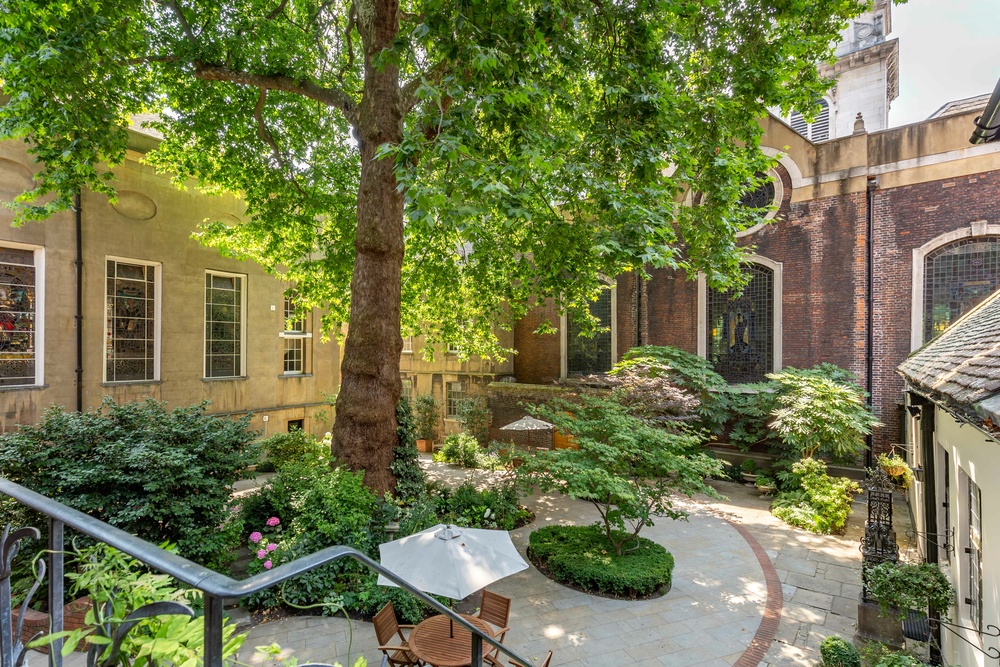 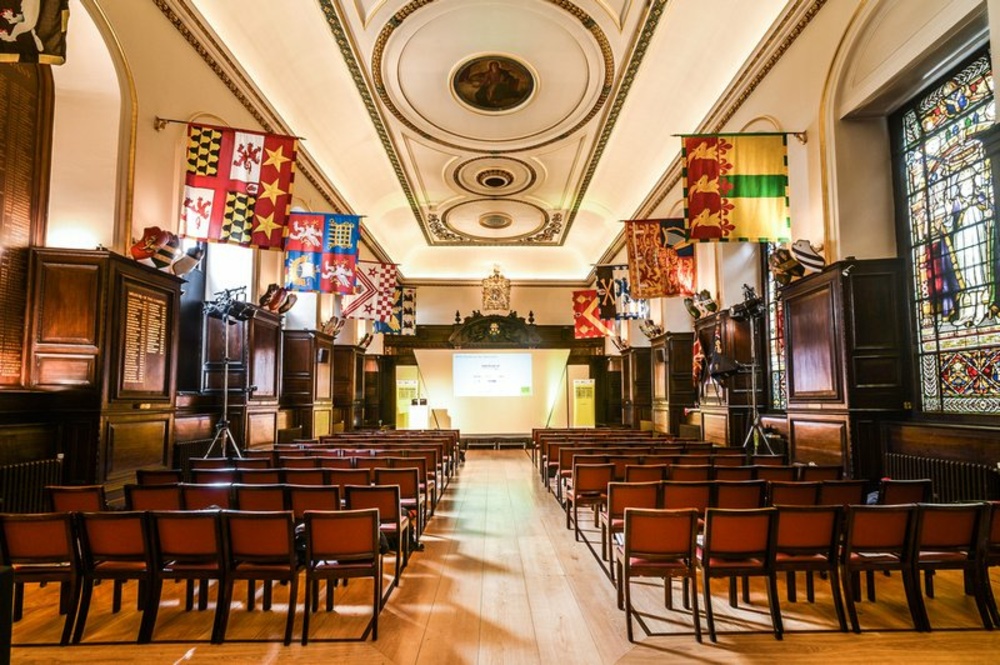 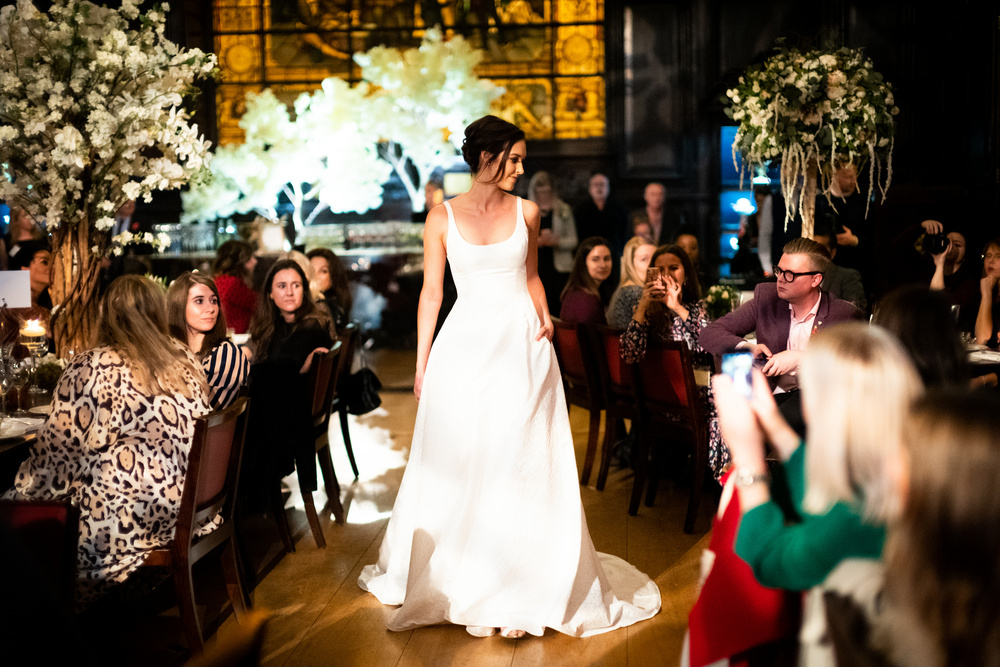 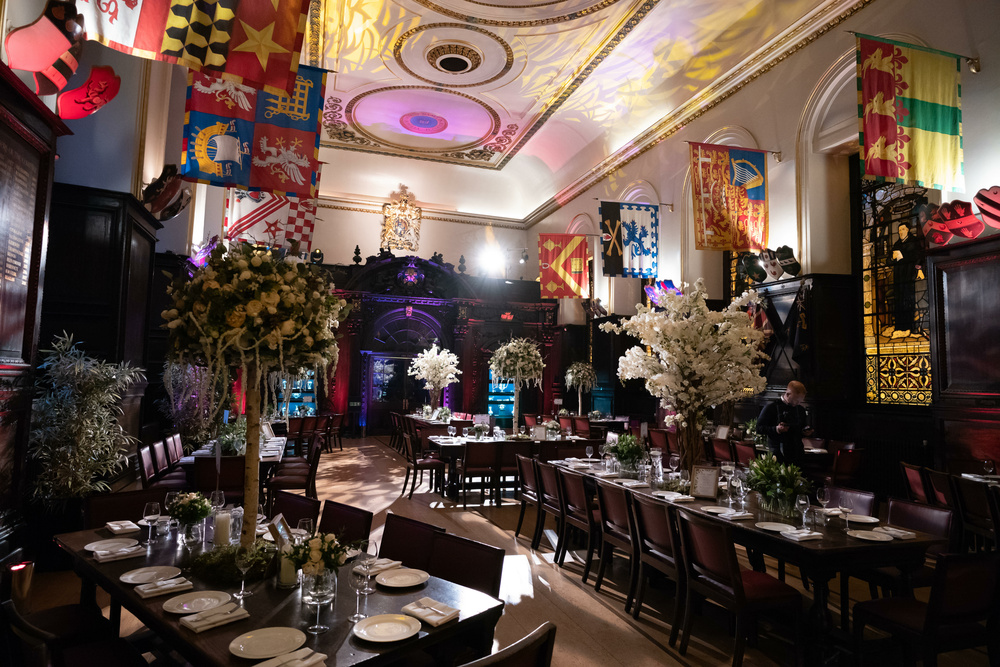 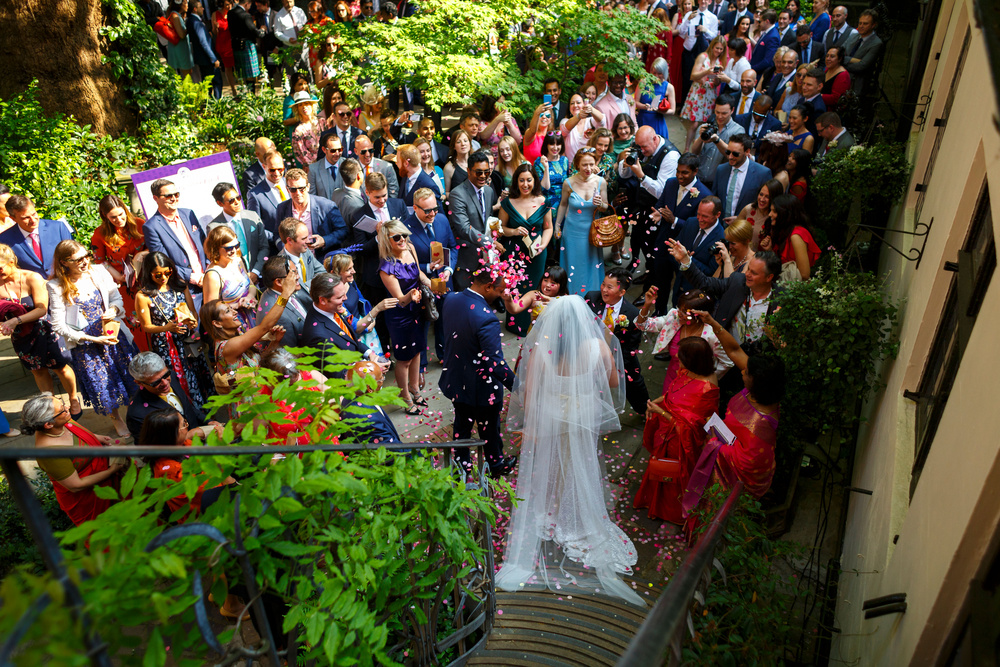 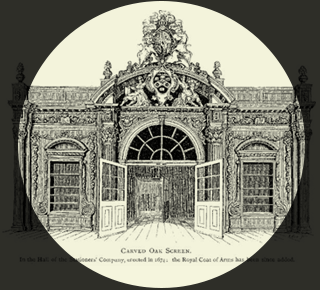 The New Hall, 1673: The great Fire of London destroyed the Stationer’s original hall. Steps were taken to build the present Hall, with work beginning in 1670. By autumn 1673 the new Hall was used for dinner on Lord Mayor's day, but a further 12 months passed before Stephen Colledge, 'the Protestant Joiner', was contracted to panel the Hall for £300.